“oeconomy, an already tumultuous landscape where phantasms cross” brings together an international group of young artists who are developing a consistent body of work critically dealing with economic knowledge.

The works of Carl & Pontus Olsson and Tobias Sternberg are investigating new metaphors dealing with economy of art, while another constellation of works by Apparatus 22, Radu Cioca, Farid Fairuz, Goldin+Senneby and Wooloo is producing narratives on an expanded array of economic questions.

Because it is lacking the consistent argumentation and reasoning inherent in scientific research, ersatz economics (economics understood and explained outside the academia, in this case by artists) is dismissed by most of the researchers as being non-discursive and irrelevant;

Lending special attention to the transgressive knowledge of “ersatz” economics – in the lines of thought opened by academic economists like Jack Amariglio, David F. Ruccio, Arjo Klamer - the selection of new and recent works aims to explore the disruptive potential of this particular form of storytelling and to recognize the fresh perspectives that artistic contributions are bringing to the attempts to examine current economic processes. 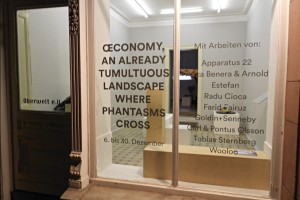 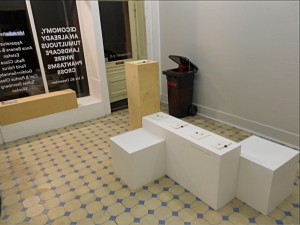 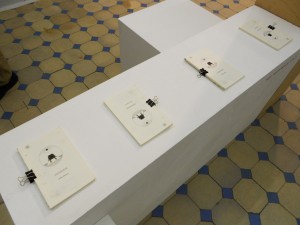 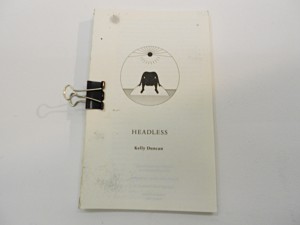 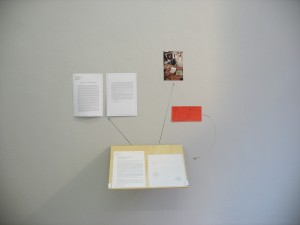 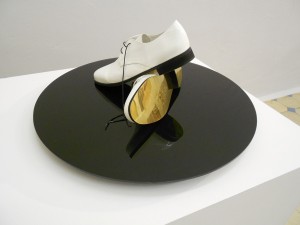 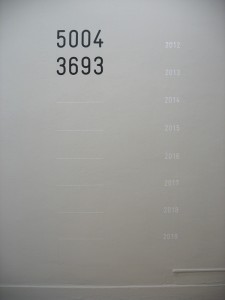 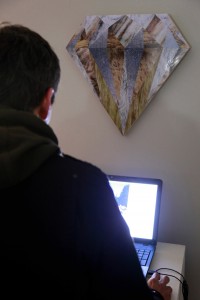 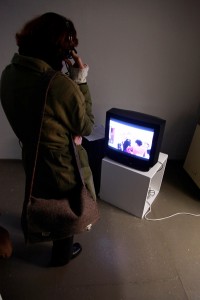 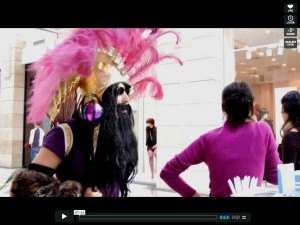 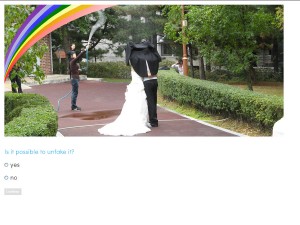 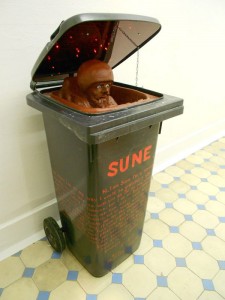 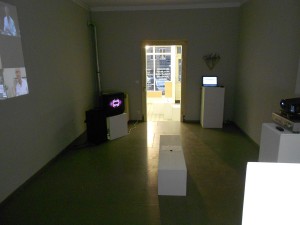 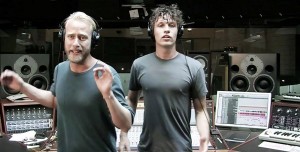